ADK's main plugin for protection of grief is the Towny plugin, a popular plugin that allows claiming of land, and teamwork between players.

Why Have a Town?#

There are plenty of benefits to joining a town over just living in the wild, so we wanted to list a few of the reasons why you may want to consider creating or joining a town:

One of the customizations ADK has is the economic impact of towns. In order to stay running, towns must pay their daily upkeep which is determined by player count. This chart explains the configuration we use: 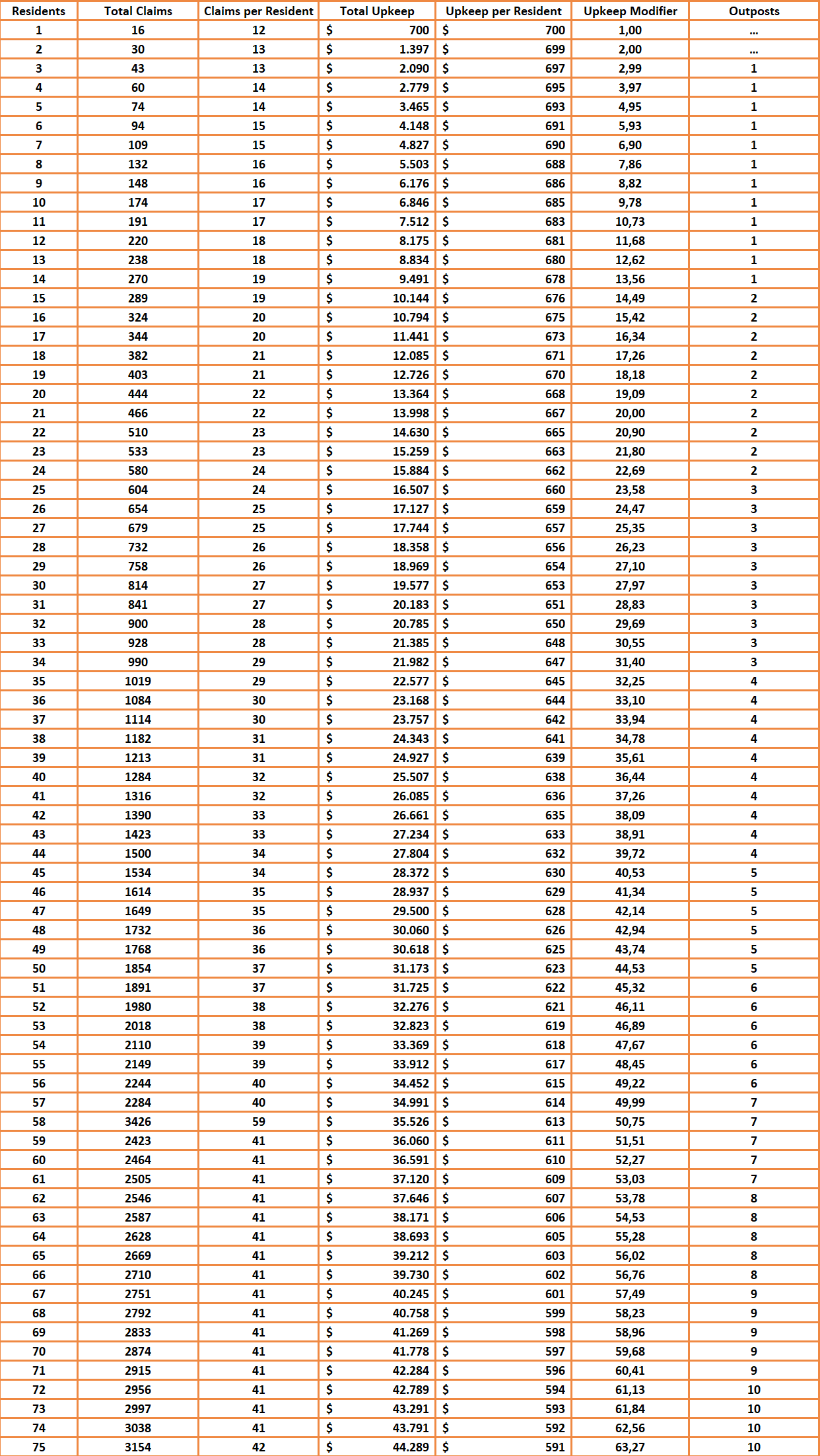 Towny provides different ranks a mayor can give to their residents, giving them perms to help out around the town. These ranks and their permissions are as follows:

ADK has some special plugins and features that affect towny in ways you wont see on any other server. With the customization of upkeep and ranks, and the addition of plugins like Mines and Brewery, there are endless options for what you can do in a town

Here is a list of all the commands you may need when using towny. The list looks long, but its a big plugin and you likely wont need to use all of these commands, and you'll get used to using the plugin in no time.